This site requires JavaScript to render the code.

Need to know how to enable JavaScript? Go here. 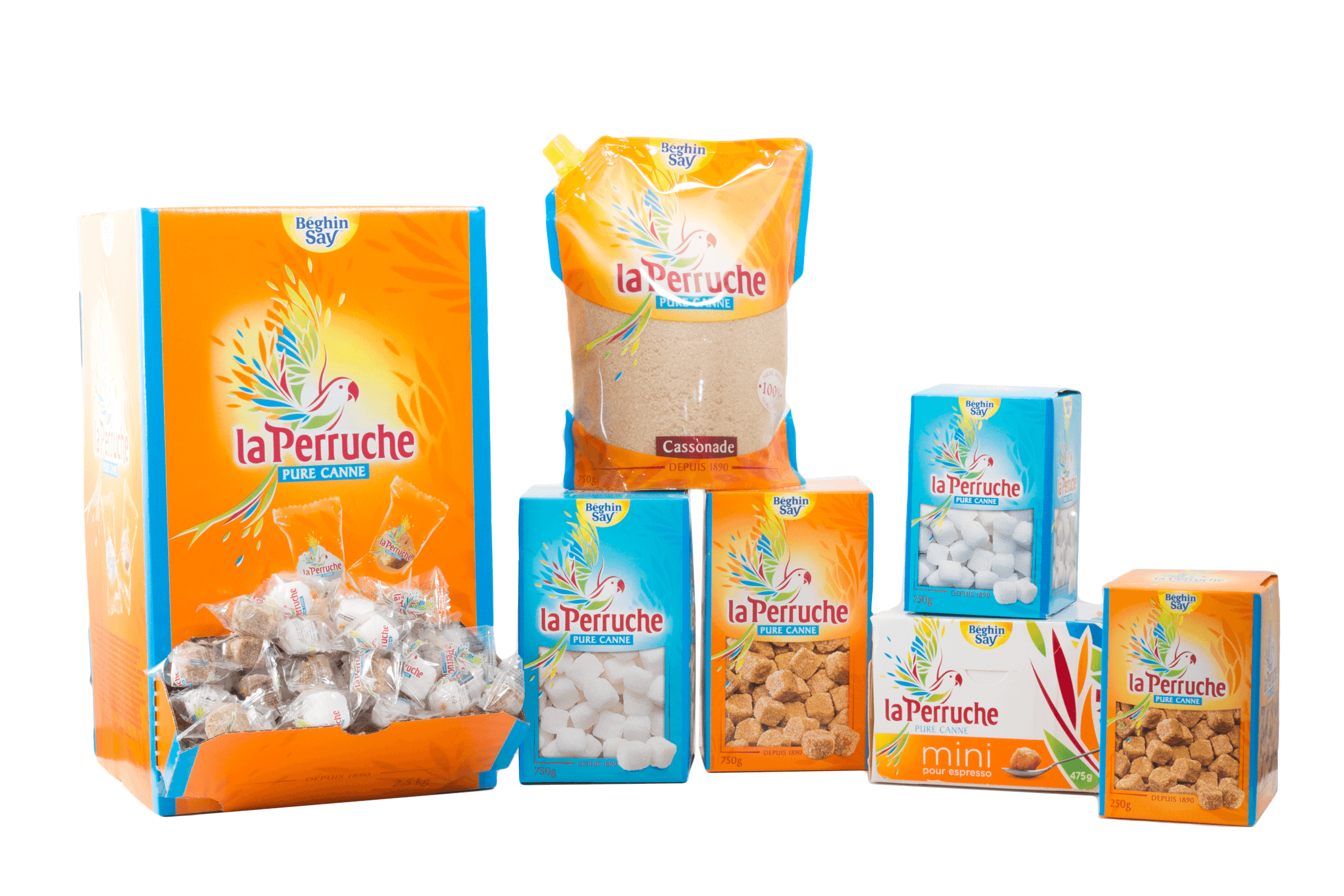 The recipe of “La Perruche” cane sugar was already invented in 1828 by André Cossé in Nantes. When two of his sons took over the business, they continued using their father’s recipe with the authentic flavours and fragrances of the tropical islands. At the end of the 18th century, France was the leading sugar trader in Europe. The port of Nantes played an important role in processing the sugar cane that arrived from the overseas islands. “La Perruche” sugars already won various prizes at the Paris Universal Exhibition in 1889 for their unique flavour.

“La Perruche” cane sugar is made from 100% pure cane sugar. Available in both white and golden brown, with uniquely shaped sugar cubes.

The brand “La Perruche” stands for chic and refinement, a symbol of the worldwide desired French lifestyle. 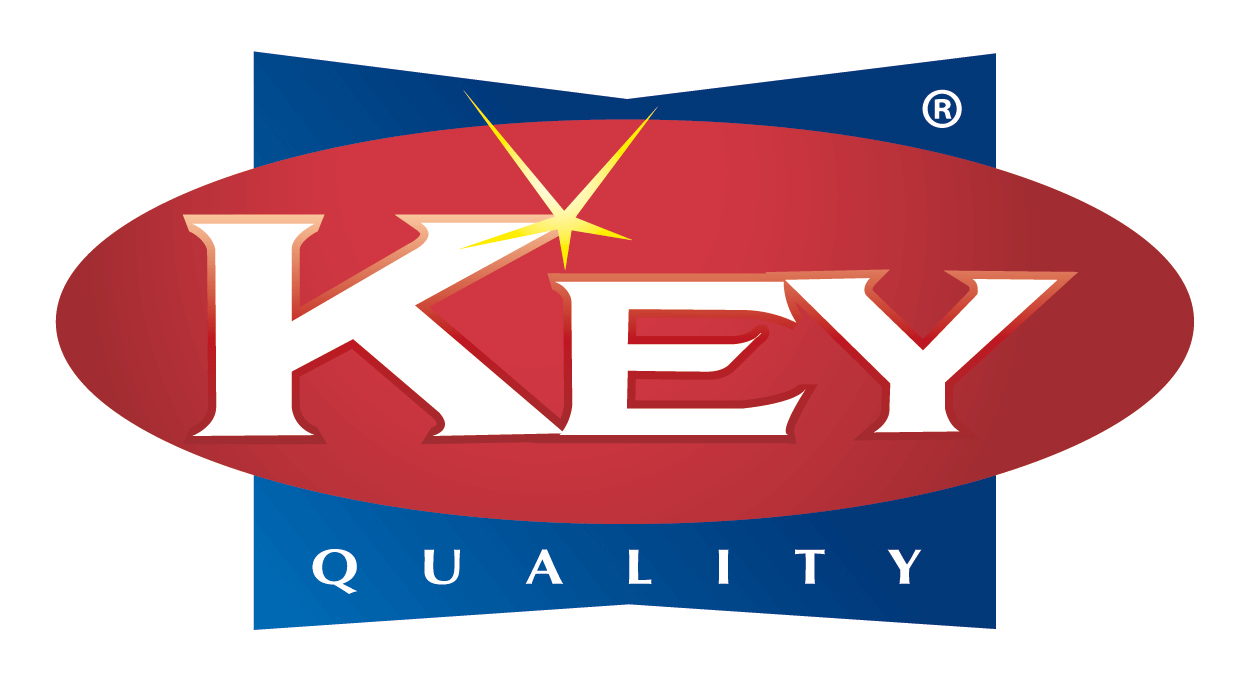 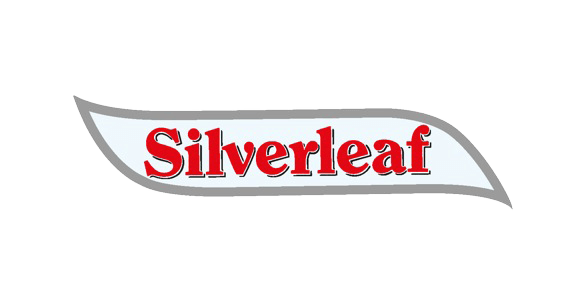 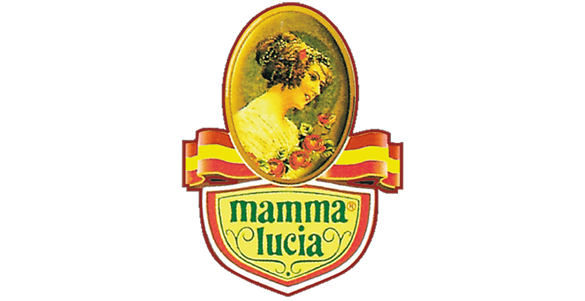 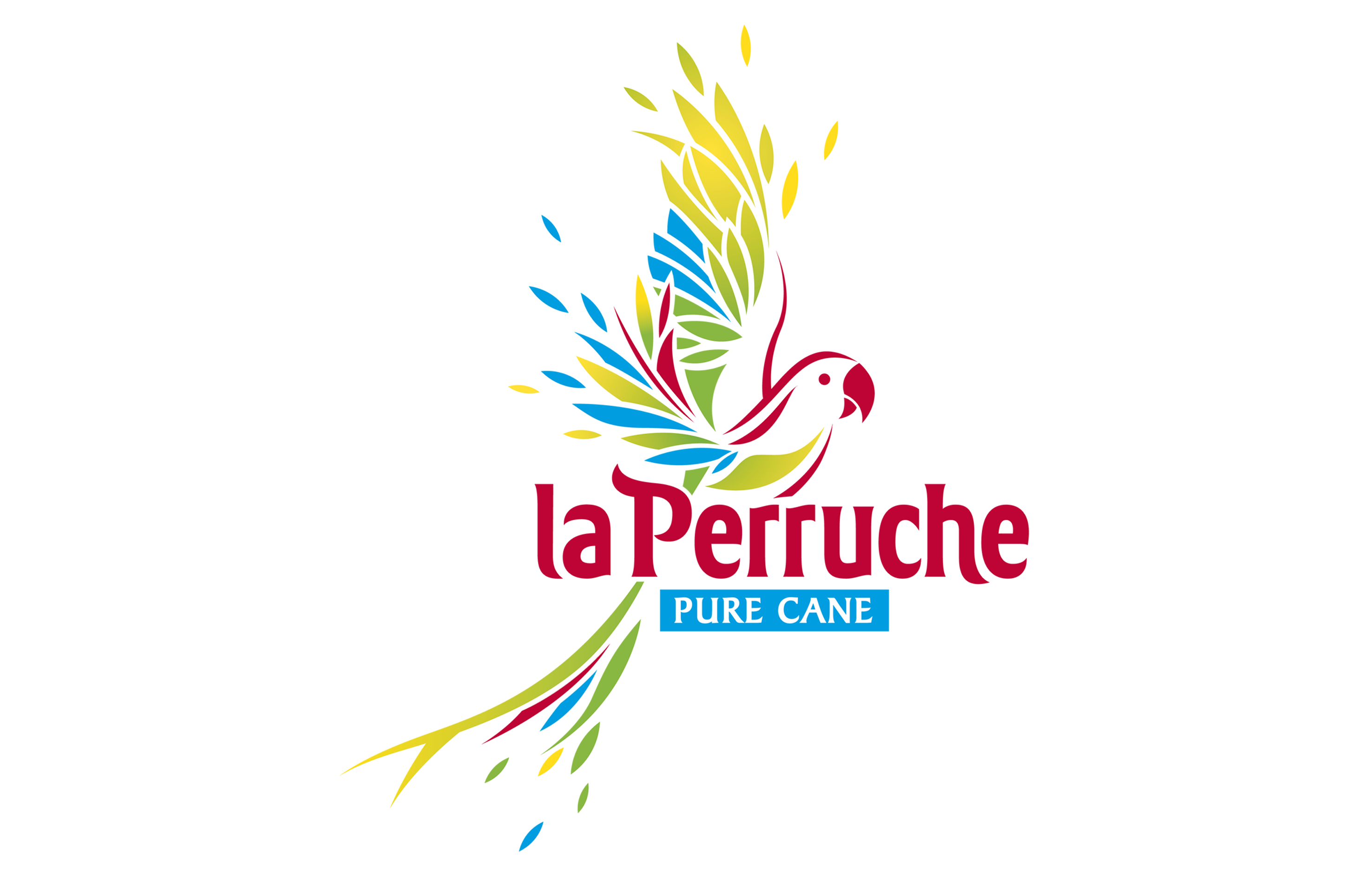 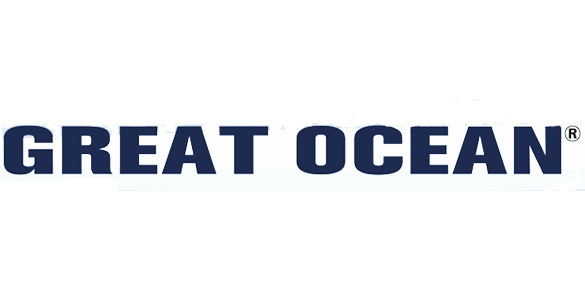